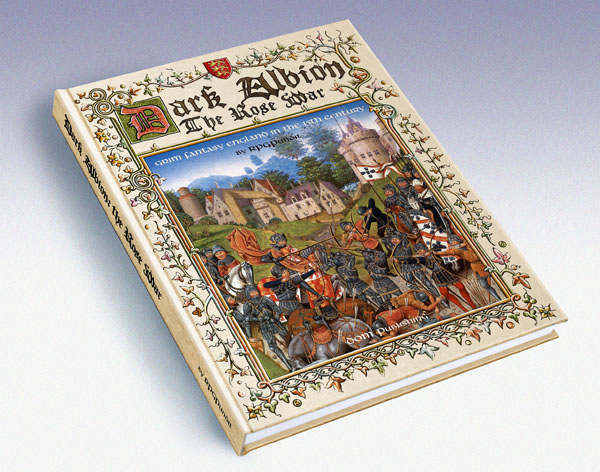 Dark Albion: The Rose War is a 275 pages long, OSR RPG campaign setting, set in a fantasy medieval England during the War of the Roses (15th century). Think England + sorcery + demons and fairies + some fantasy twists to the world. 80% of the book is system neutral, so can be used with most role-playing games. Nonetheless, this book is designed with OSR games in mind, and will run best with Fantastic Heroes & Witchery of course, as well as similar games such as Osric, Swords & Wizardry, etc., and also the 5th edition of the most popular fantasy RPG of course! Yet, if you intend to run an Albion game with FH&W, there is a 20 pages appendix at the end of the book that proposes 8 classes specifically designed for Dark Albion, plus rules and guidelines relative to the setting.

Note otherwise that layout and art have been given great care (as you can see below) to make the most visually pleasing book as possible: this means 10 hex-maps, and two illustrations per pages on most of the 275 pages!

The book is available (with a hardback cover) on Lulu.com (even with a variant cover here); with a softcover on Amazon.com; and as a PDF ebook (but also as a POD book) on RPGNow.com.

Download a short excerpt of Dark Albion: The Rose War; or just take a look at the photos below: 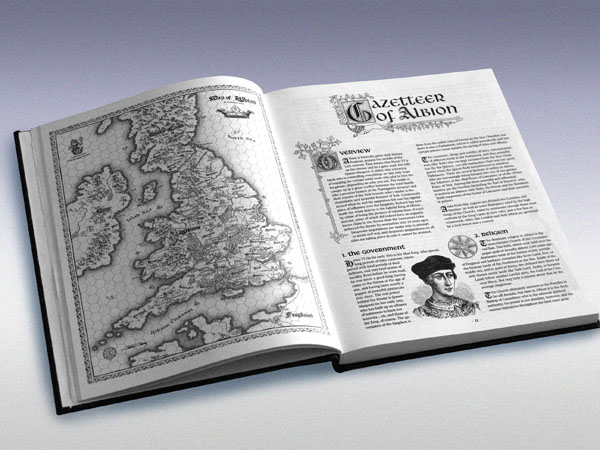 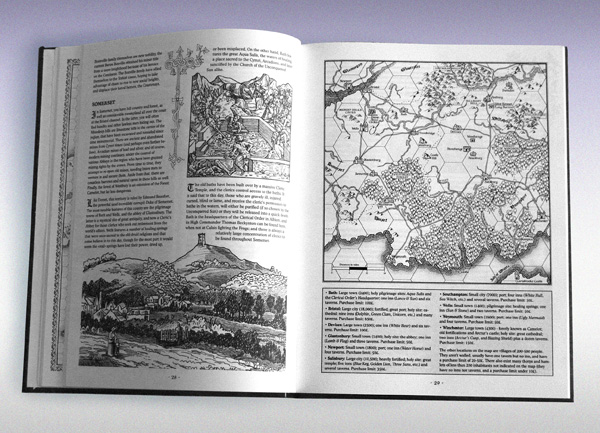 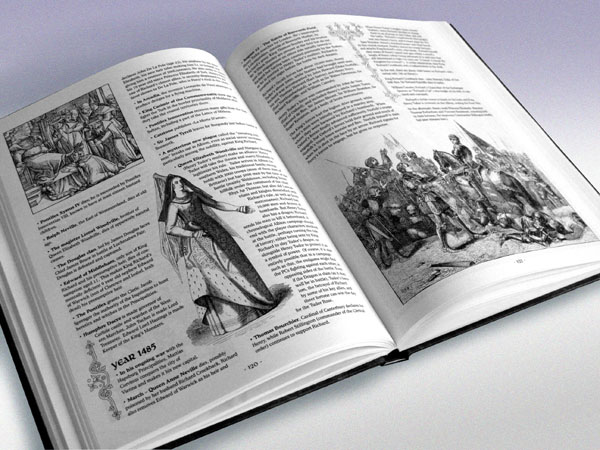 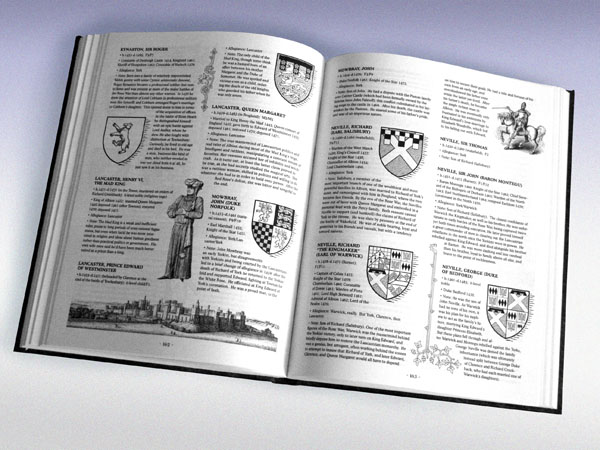 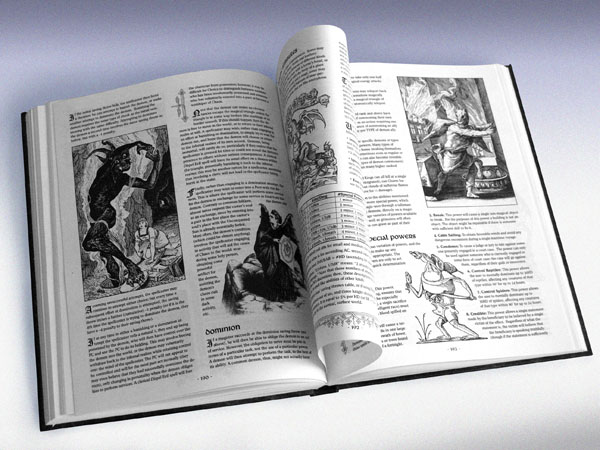 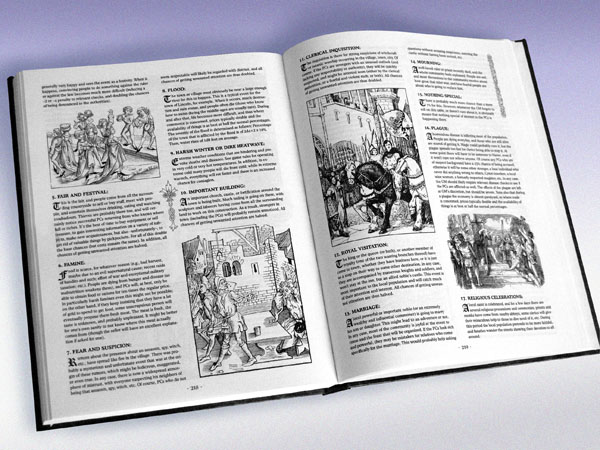 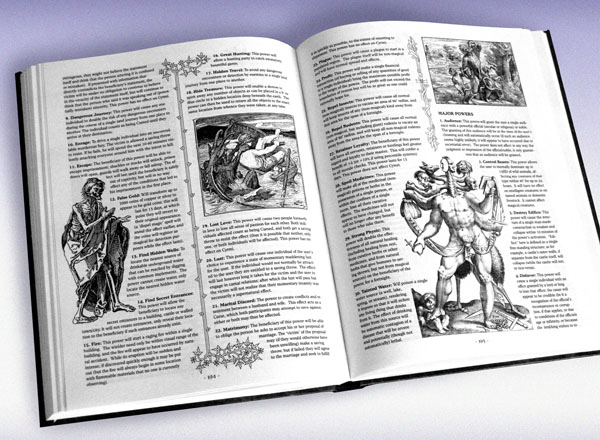 If you would like to ask the author about Dark Albion: The Rose War, RPGPundit may be joined on his own website: The RPG site.

Here are some long and detailed reviews: one by Corey Ryan Walden, and another by Eric Fabiaschi.